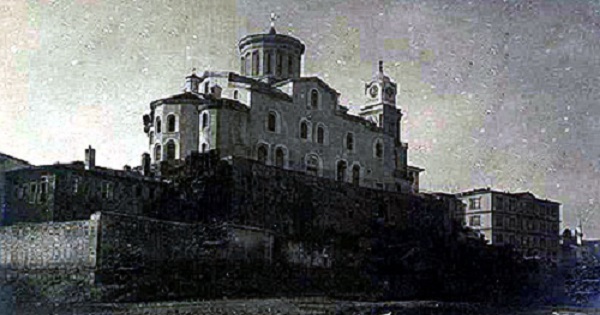 Saint Gregory of Nyssa was a church and monastery located in the Pontic city of Trebizond (Tr: Trabzon).The church was dedicated to Saint Gregory (c. 330-395) a Christian bishop and saint from Nyssa (current day Nevşehir) located in Cappadocia. It's believed the original monastery was built by Eudokia Comnene Palaiologina who was the wife of John II, Emperor of Trebizond (1280-1297). The temple had beautiful inscriptions on its walls depicting the Empress and Emperor themselves. After 1665, following the conversion of Saint Philip into a mosque, Saint Gregory became the cathedral of the city of Trebizond. 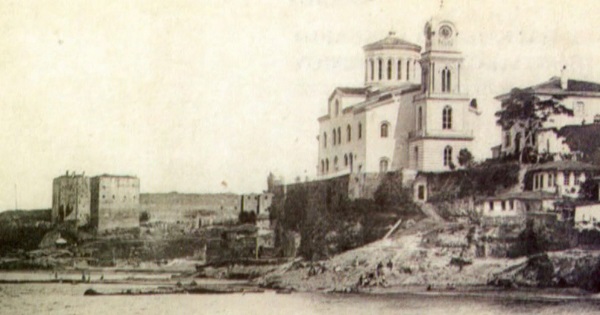 In 1850, George Finlay described the church by saying "The metropolitan church is a small building within the same court as the episcopal residence." He also mentioned that the church had north and south porches.

The Metropolitan Constantius of Trebizond (1830-79) was responsible for rebuilding many medieval monuments during his long reign. In 1863, he set out on his most ambitious project, that of rebuilding Saint Gregory of Nyssa. In that year, the church of Saint Gregory was demolished and in its place, a large church was built comprising three Pontic apses, a belfry and a decahexagonal drum as its dome.

The church was dynamited in 1930 to make way for the City Club. 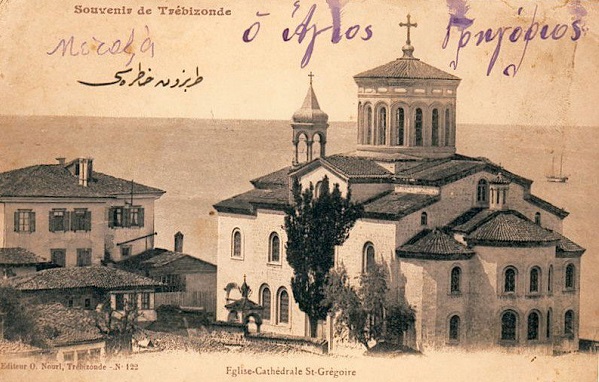