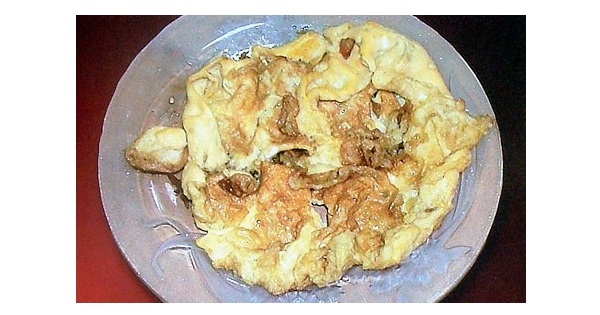 Foustoron, otherwise known as Foustouron (or Foustron) is the name that was used to refer to an omelette in Pontus. It had a particular and important place in the diet of Pontic Greeks.

Method: Beat the eggs in a deep dish and add a proportional amount of salt. Melt the butter in a frying pan and as soon as you can smell the vapor, throw in the eggs and fry them well on both sides until they brown and begin to inflate. Serve immediately, while hot.

Aside from being an all-round dish, foustoron was also served at certain social gatherings. For instance, in the regions of Arguroupoli  and Samsun, foustoron was served after a wedding to the bridal party.

Recipes for the various forms of foustoron mentioned in this article are included in the following book... 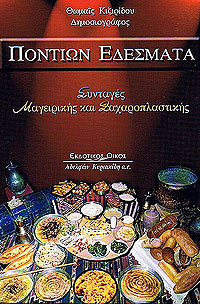