The Church of Saint Michael in Akçaabat (Platana) 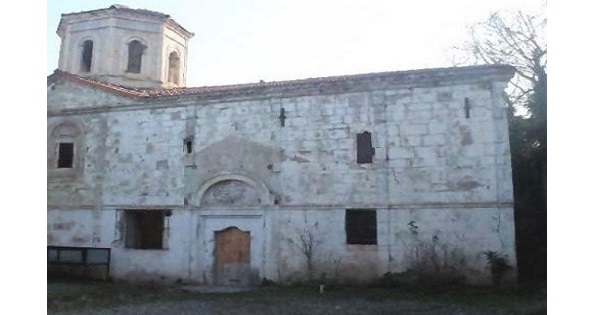 The church of Saint Michael is located on a mountain south of the town of Akçaabat (Gr: Platana). It was seen in 1840 by W.J Hamilton when the priest told him it was 800 years old. Prof. Talbot Rice believes the church to be 13th or 14th century. In 1846 it was restored and extended as attested by an inscription on the north facing door, and its medieval appearance clearly distinguishable from its 19th century parts.

Selina Ballance notes the church's rich exterior design and construction. The exterior she says is entirely different from anything else in the region. She says Georgian or Armenian influence must be responsible for its exterior but it's almost certain it was built by local masons. In 1960 it was in use as a house. A 2014 online petition was calling for the restoration and opening of the church