Not Even My Name 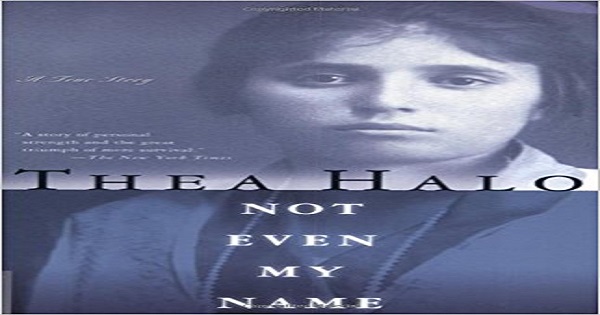 Not Even My Name is the unforgettable story of Sano Halo's survival of the death march at age ten that annihilated her family - as told to her daughter Thea - and the poignant mother-daughter pilgrimage to Turkey in search of Sano's home seventy years after her exile.  Thea Halo is a writer and painter who has won awards for her poetry and essays, and has exhibited her paintings in galleries in New York City and elsewhere. She lives in New York City.  Sano Halo is a recipient of New York State's Governor's Award for Excellence in honor of Women's History Month, "Celebrating Women of Courage and Vision."

"In telling her mother's epic story of survival and ultimate triumph in America, Thea Halo has written an important book about a largely unknown history: the genocide of the Pontic Greeks at the hands of the Turkish government in the years following World War I. Thea Halo's deeply moving portrait of her mother reverberates with large moral issues that affect us all."     - Peter Balakian, author of Black Dog of Fate