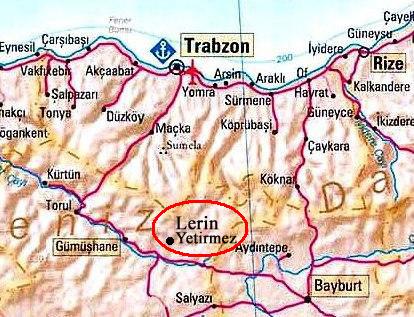 Leri is located approximately 25 km East of Argyroupolis (Gr: Αργυρούπολη, Tr: Gumushane) and comprised a number of Greek villages prior to the 1923 exchange of populations between Greece and Turkey. It was located in the region of Chaldia which has some of the oldest and most interesting monuments in the Pontos. Possibly one of the oldest churches in Pontos is at the suffragan bishopric of Leri. Leri is also known as Leri, Lerion, or Lerin (Λερί, Λερίον, Λερίν).

Kabakoy which is located 4km south-east of Leri, is today the largest settlement of the Leri valley. The mosque here is a converted church and is named Ayasofya Camii which may indicate its dedication to Hagia Sophia. There are also other 19th century churches in the Leri valley. Leri lies on the fringes of Pontic Greek and Armenian settlements. In the 16th century the Bayburt plain was predominantly Armenian, rather than Greek. The name Leri is also possibly of Armenian origin, and a derivative of the Hemsin Armenian word Ler-e. By the 9th century however, Leri was definitely in Greek ecclesiastical hands. The bishopric of Lerin (ό Λερίου) was sixth out of seven dependencies of Trebizond. After ca. 1054 the bishopric does not appear in documentary sources until 1670.

The Leri district's new 18th century name of Kouazi also has some variants such as Koas, Koasi and Kouasi (Κοάς, Κοάσι, Κούασι) and Genasi (Γκένασης). The district name settled as Kovans, a name which does not have earlier usage. The change in name may indicate Turkish settlement in the 18th century when the Leri valley became Kouazi and Leri itself became Kabakilise, around the same time at which it lost it's church which subsequently became a mosque. Some leading Greek families emigrated from the area, and many settled in Constantinople, probably to avoid local Turkish tyranny. So although by the 18th century the Leri district changed its name, most of the Leri settlements remained Greek, including the village of Leri itself which today is officially called Yetirmez. Half of its population of 200 families were crypto-Christians who openly declared their faith in 1857. In the second part of the 19th century several churches were built in the valley. The Pontic Greeks in fact destroyed more medieval churches than did the Turks during this rebuilding phase. The church at Kabakoy escaped this fate because it had already become a mosque.

In 1869, Lerin belonged to the Diocese of Theodosioupolis. One source states that up until the year 1829, 20,000 families lived there of which most migrated to Russia and only 400 families remained.

- The Pontos: History, folklore and culture. Malliaris Paedia
- The Byzantine Monuments and Topography of the Pontos A. Bryer. David Winfield

The following photos are courtesy of Murat Ergin 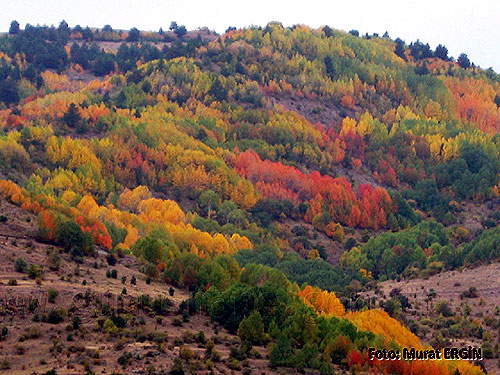 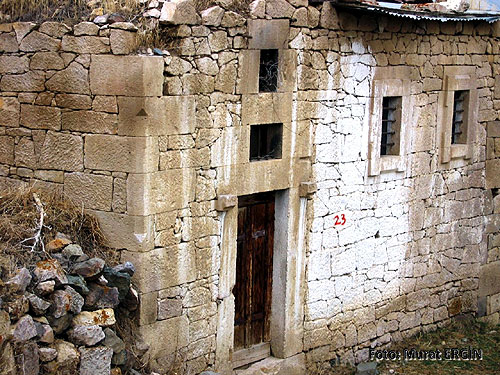 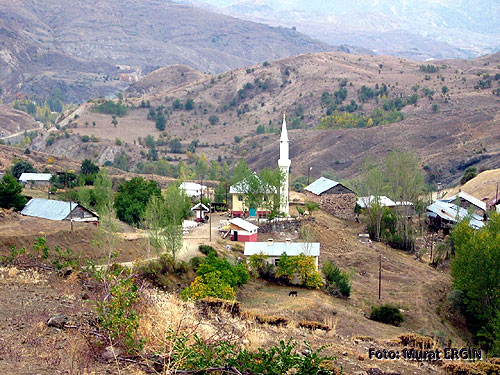 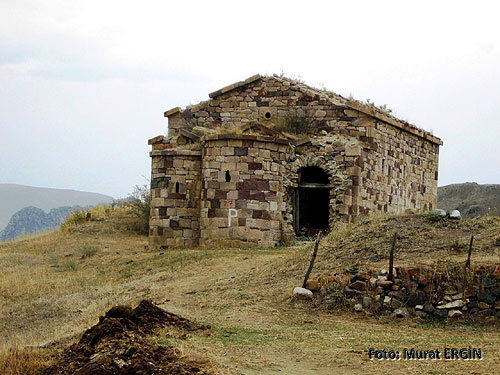 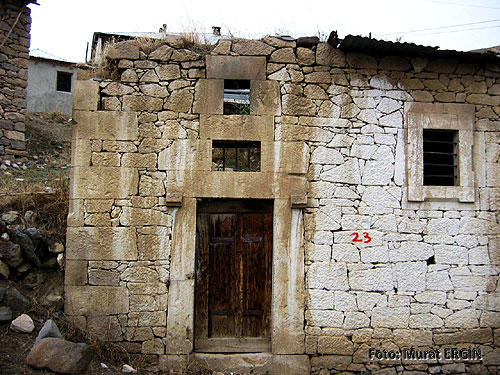